First of all this post is long overdue!
The first perfect weekend in Arizona means time to go riding! I really haven't had a chance to ride my motorcycle since I got it fixed in November, so I was overdue for a good ride! A few of us met up at In-N-Out Burger filled our bellies, gassed up the bikes and road off. It was one of the longest rides I have so far been on, we were 1/4 the way to Vegas (I think that will be our next trip). It was smooth riding till we hit some construction which lead to an entire lane blocked off on a two lane road. So we had to wait for the oncoming traffic line to pass before it was our turn. (Perfect photo opportunity) 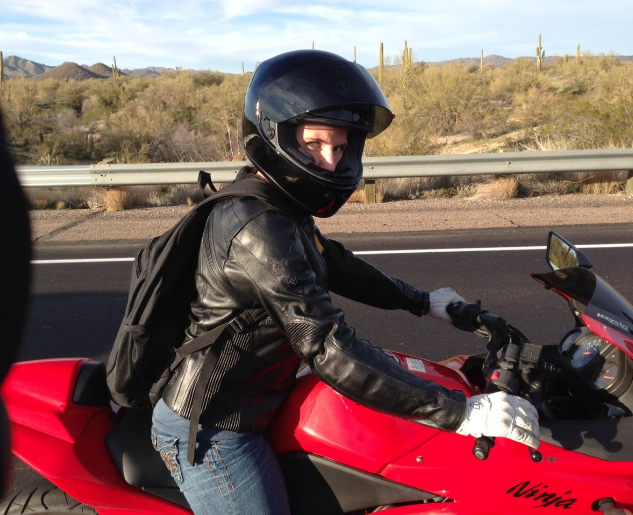 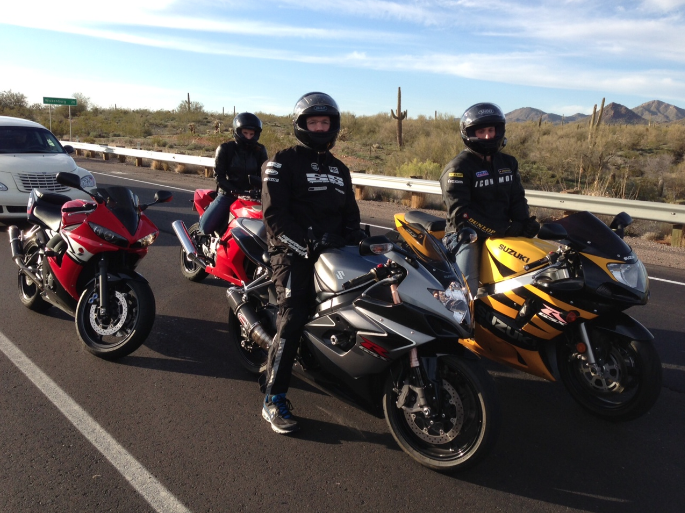 After about 2 hrs of riding we were on a mission to find a place to stop for some grub. We stopped at a few different cafés but most of them shut down shop at 2:00pm. Determined to fill our growling bellies we finally found the T-Bird Café, a cute little pizza diner! 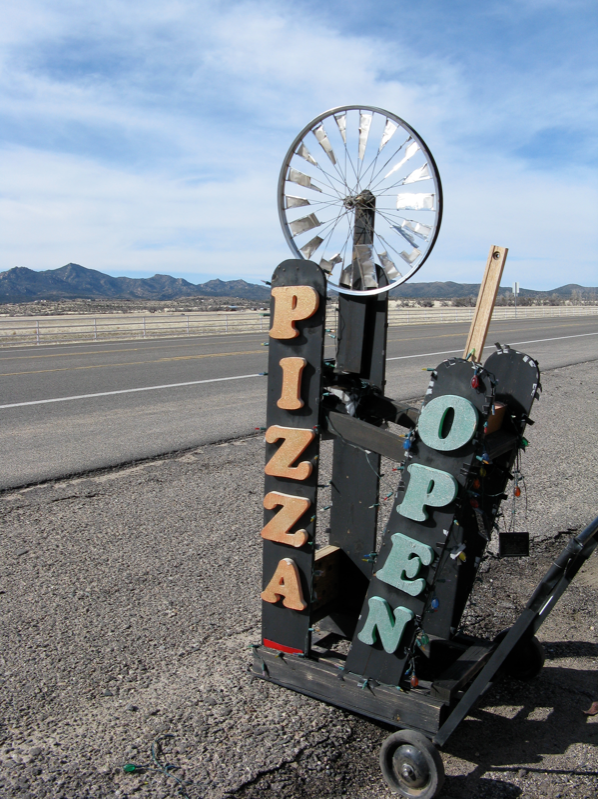 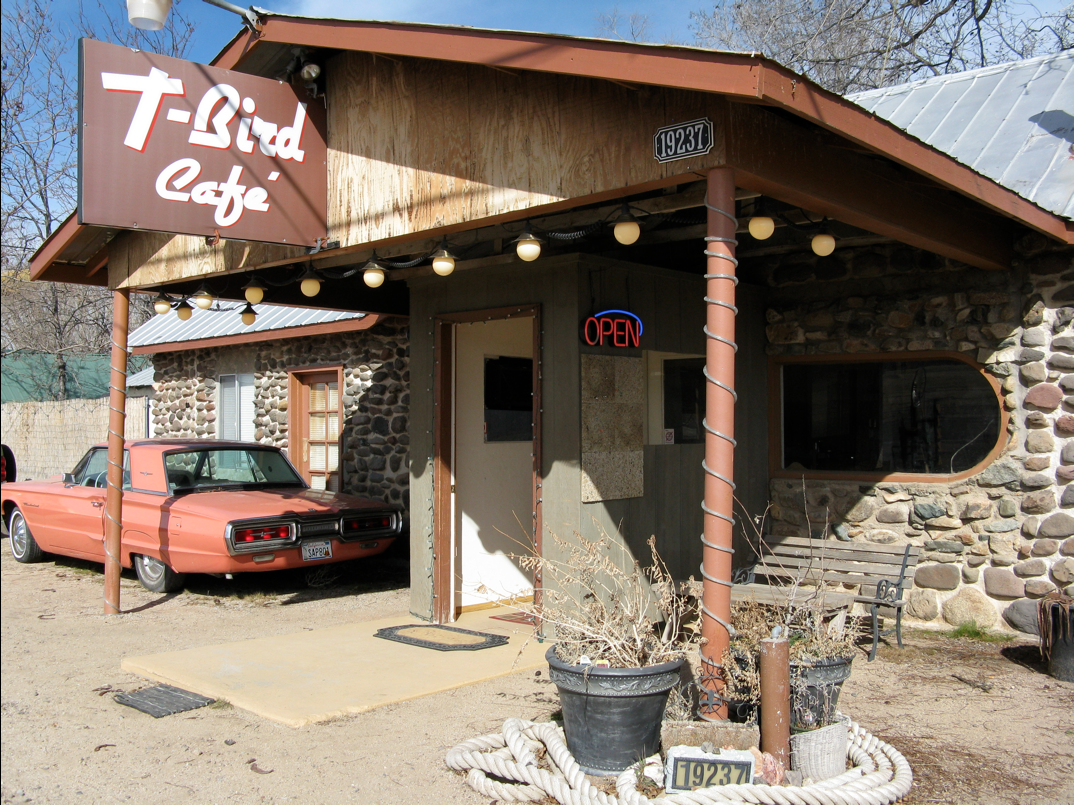 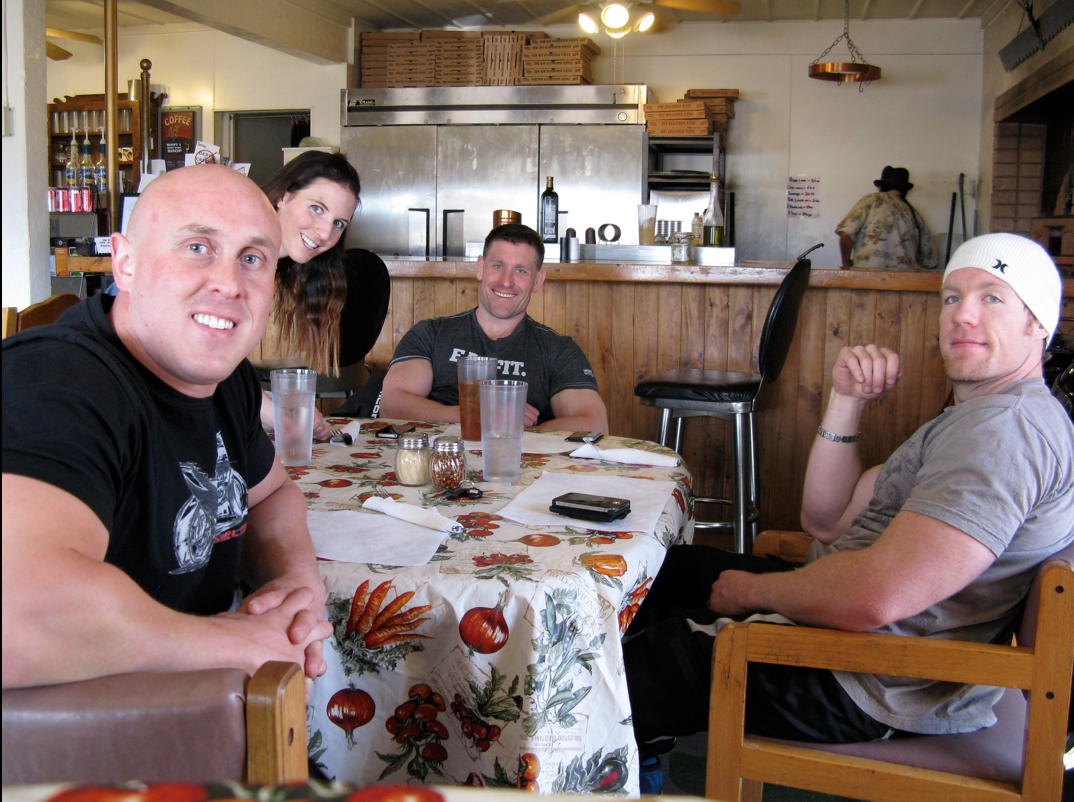 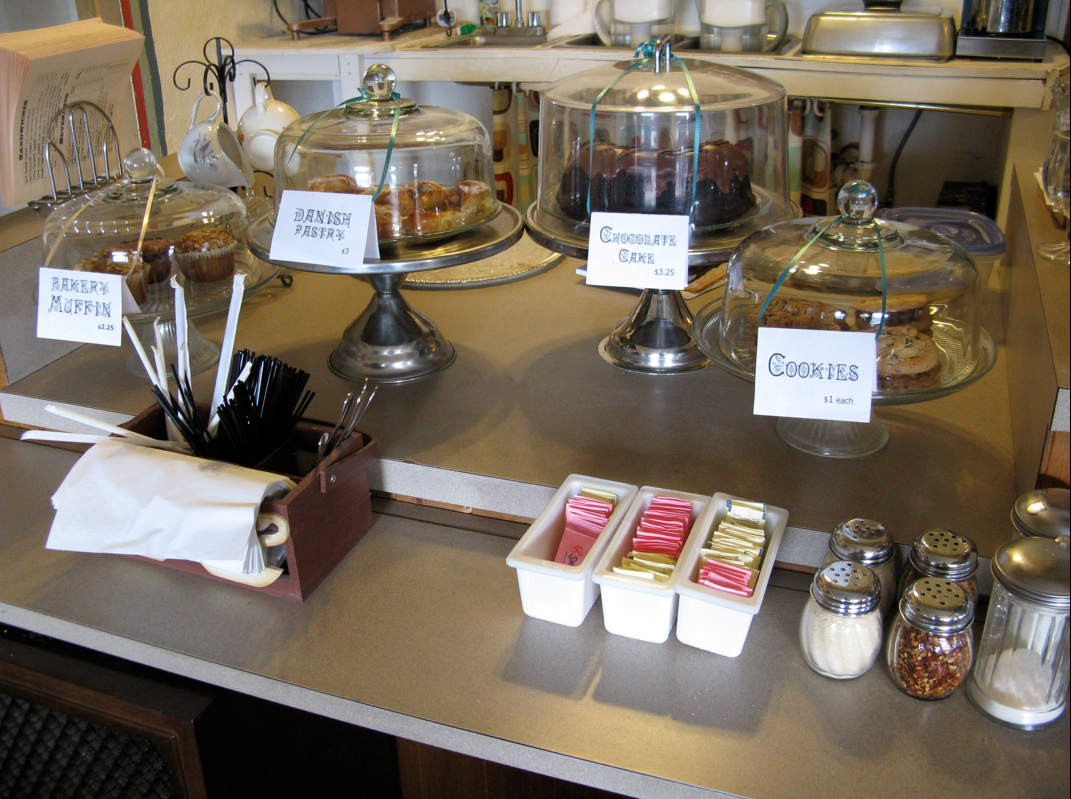 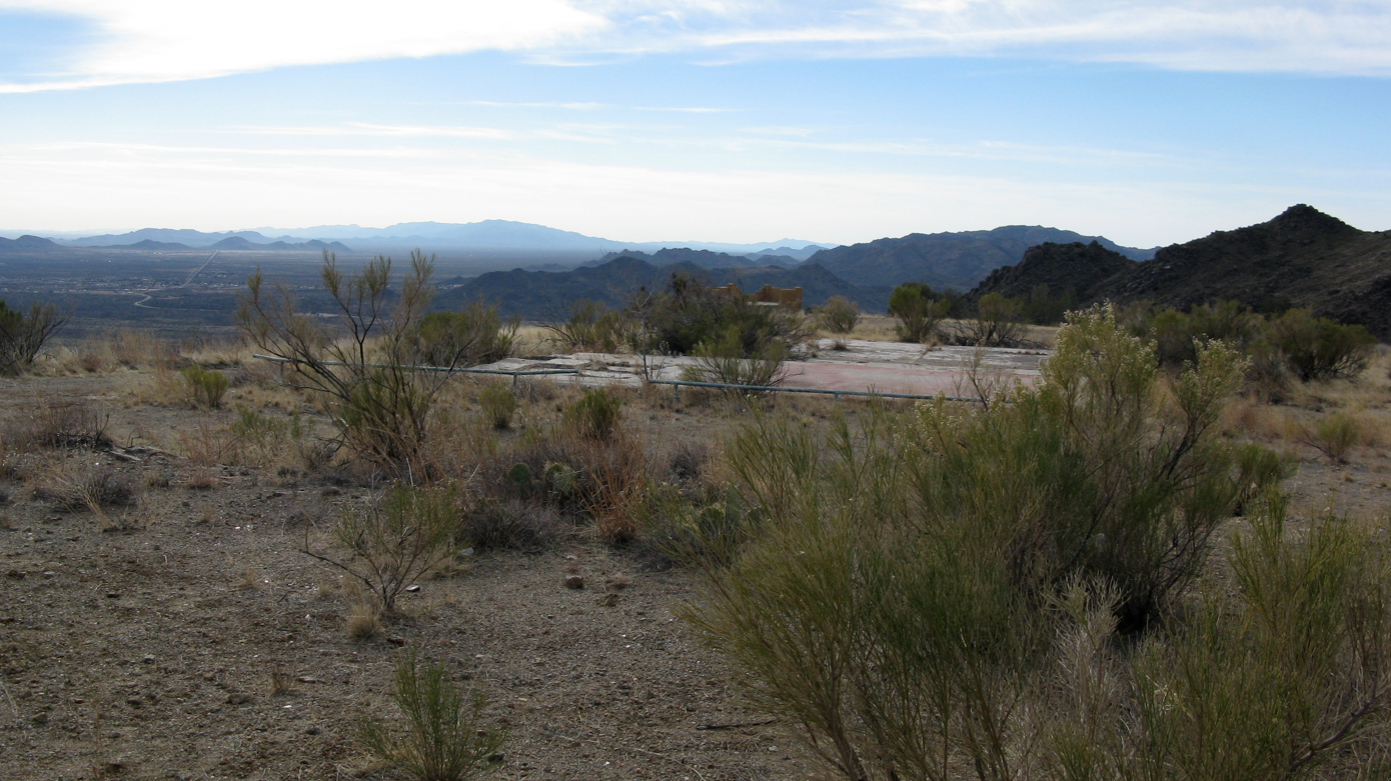 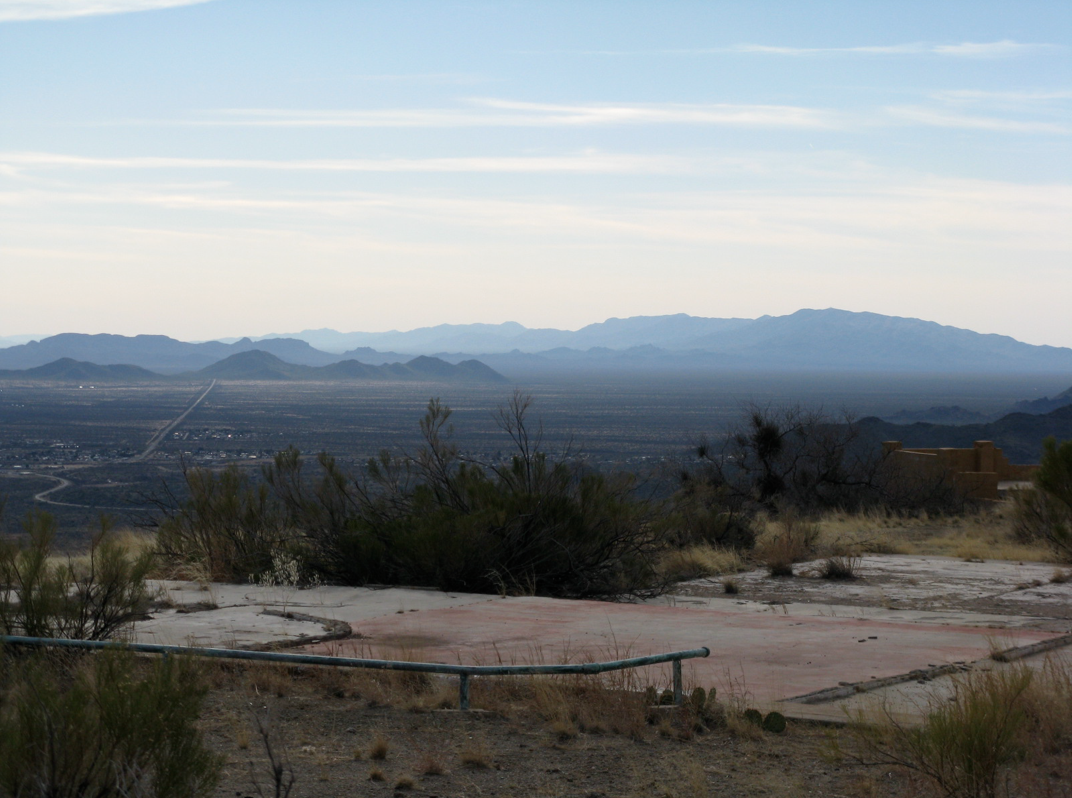 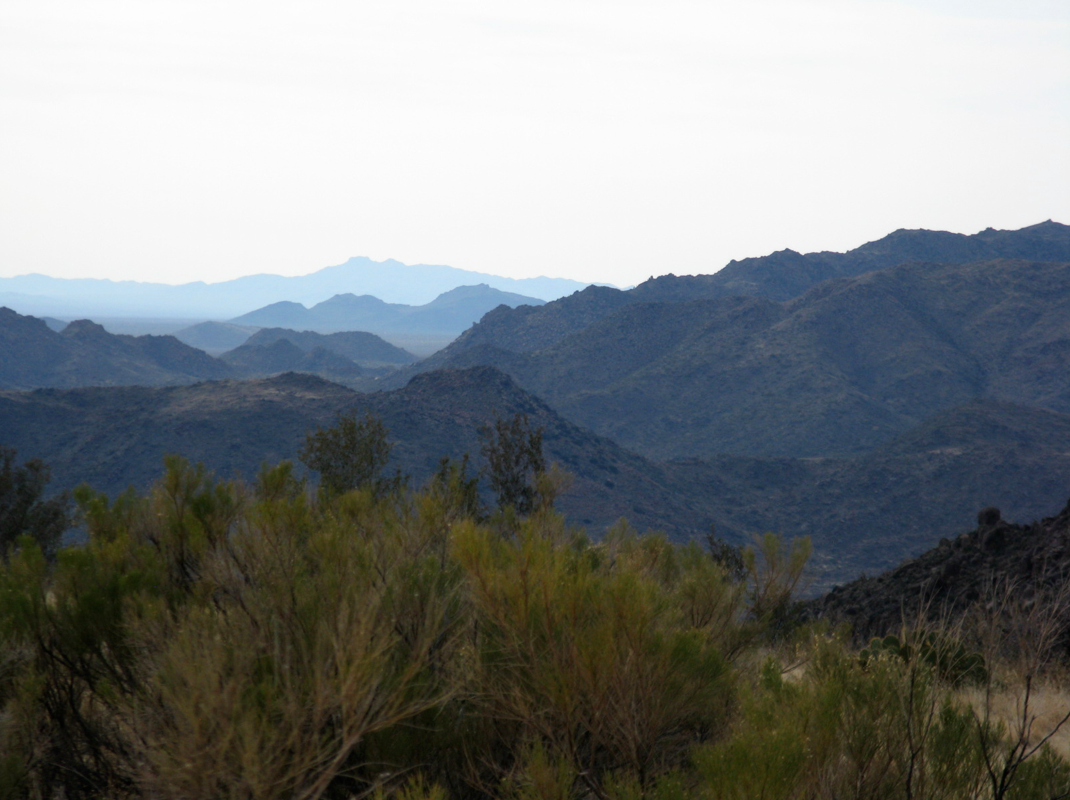 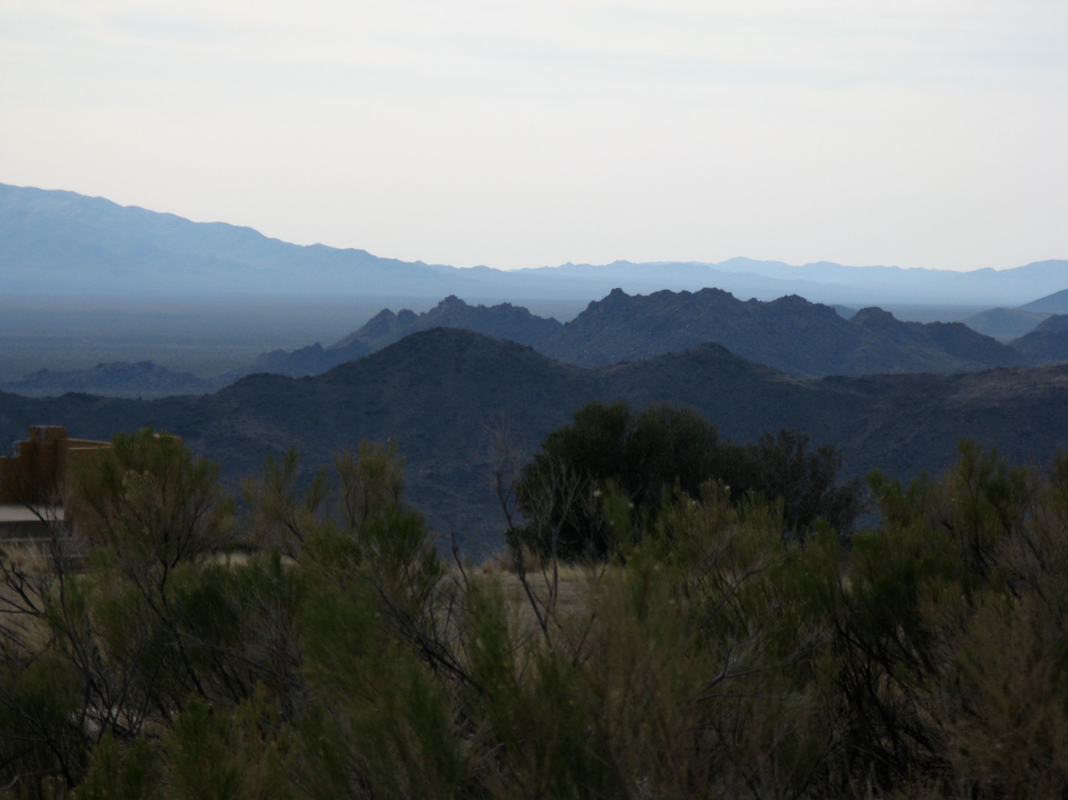 They had lookout points you could pull over to so you could stop and take in the view. It was breathtaking. The blues showing the distinction between the mountains had a fairytale affect. They were just dreamy.  On the way home it was amazing to see dozens of hot air balloons descending to land, along with a few hang gliders. I haven't seen hang gliders before so that was a first. Obviously I couldn't take my eyes off the road for too long.
(No pictures are shown because I was busy riding.)

A few months later during the summer a wildfire spread over the town of Yarnell, Arizona. It was ignited by lightning and spread quickly. While trying to control the fire a group of 19 highly experienced firefighters known as the Granite Mountain Hotshots were overrun and killed by the fire. I felt the need to include this with my post because it is an important part of Yarnell history. The Granite Mountain Hotshots will not be forgotten.

There are a few different links you can go to donate to the families of the 19 fallen firefighters or other firefighter foundations.

Posted by Shark's Bites of Life at 7:58 AM No comments: